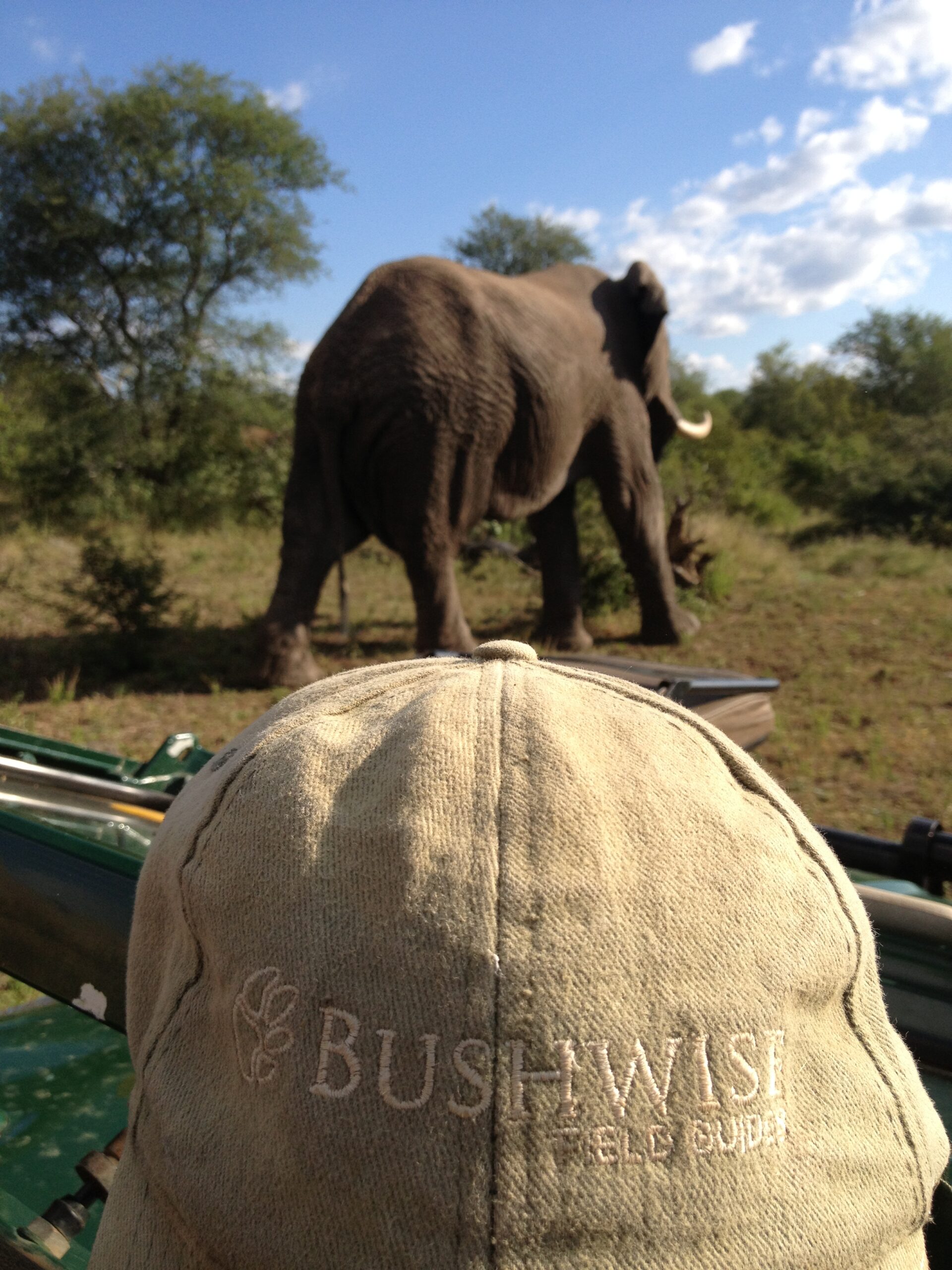 How to navigate a tricky situation with dangerous game

Humans have been super predators for some time, and animals have thus developed an instinctive understanding of this fact which in turn has led to various responses to humans in terms of this understanding. Essentially animals do not want confrontation with a super-predator such as humans and would rather avoid humans than make physical contact! Secondly, animals respond to threats, therefore if there is no threat there should be no response. If an animal perceives a threat it will be forced into action and respond accordingly! If the threat is removed by some or other means, the response will change, therefore the idea is to interact in such a way that the animal does not know about you, or if unavoidable, perceives no threat from you.

Regardless if you are guiding on foot or are vehicle-based, taking into account the above-mentioned the key aspect is-stay out of trouble! With this in mind, the training at Bushwise Field Guides places heavy emphasis on – the wisest choice is to stay out of trouble!

Should you find yourself in an unforeseen situation that is potentially dangerous, understand what the animal is doing and why it is reacting in a given way, but most importantly, you must also understand where your safety margins are and only operate within those safety margins! With this being said, understanding animal behaviour is of paramount importance. Aspects such as species characteristics, sex of the animal, previous experience and environmental conditions all play a major role in the make-up of the animals’ standard behaviour patterns and thus will usually behave in terms of the norm for that species. However, this behaviour can be influenced by the surrounds in which it has to act, e.g. available cover, slope, the density of vegetation, the distance of the threat, to name but a few.

Often these factors determine the outcome of a confrontation, for example, animals will flee upwind since they will be able to both see and smell what is lying ahead of them, an important consideration when considering an escape route for an animal.

Another ‘pearl of wisdom’, strange as it may sound, talk to the animal! This often will defuse a situation as animals are susceptible to verbal communication, and while not understanding your language, are capable of reading the tone of your voice and the implied message! Fundamentally the skill of staying out of trouble should be practised unconditionally to avoid sticky situations. I believe that the true skill of the bush is to not buy safety by means of shooting your way out of trouble, but rather to move through the bush with minimum interference, a principle that is invoked throughout the 50-week course provided by Bushwise Field Guides.

Until next time, safe guiding.

We have written our FGASA level 1 exam a few weeks ago, done our assessment drives ...
By: Sergio Cerrai The dust of the dry winter had settled on the cars parked on ...
BY: Kevin Lefevre Camp manager blogs are written by our current students who each get a ...