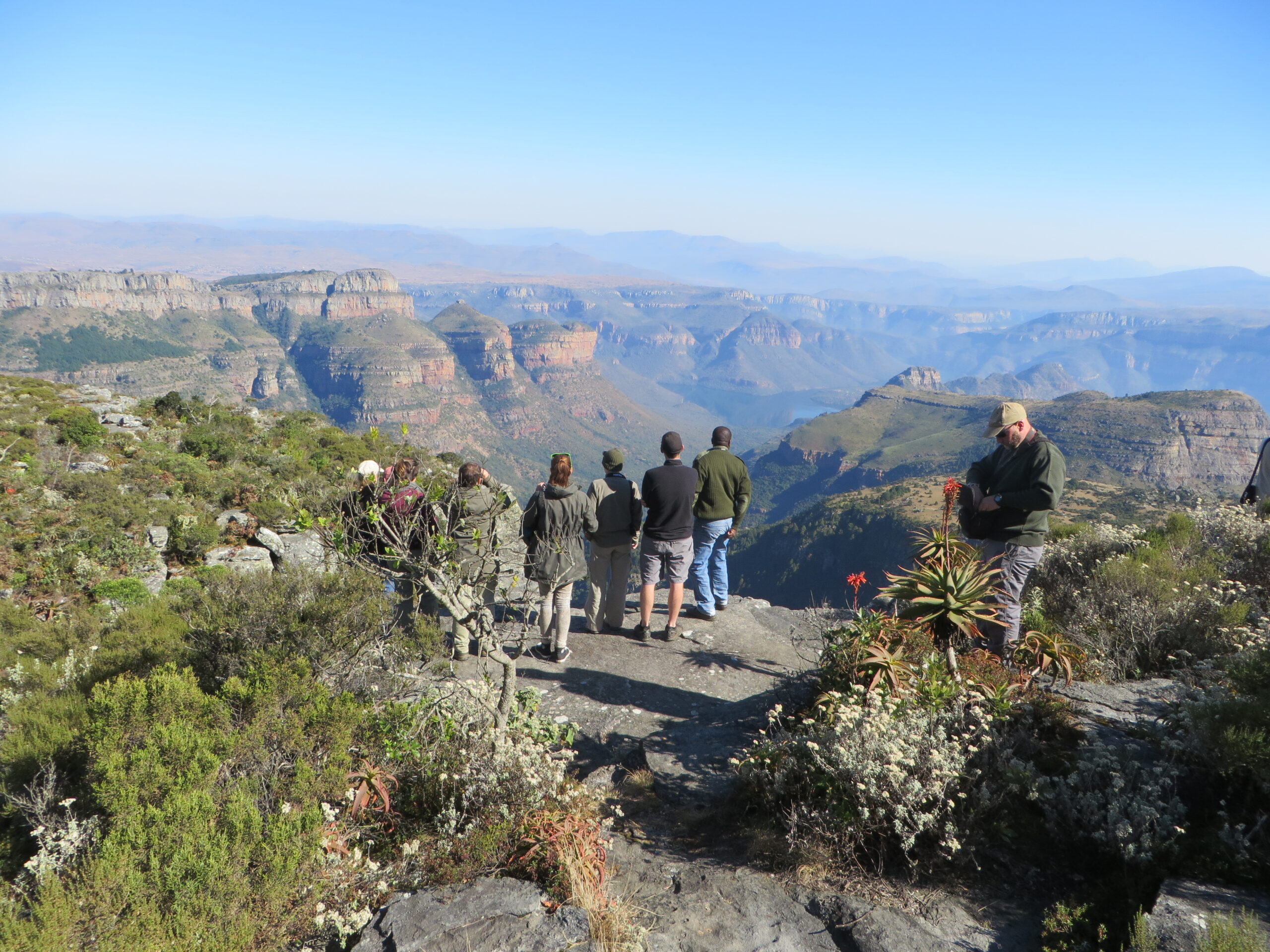 What is considered as the Main Objectives of conservation?

What is the current status of conservation areas in South Africa?

How did the idea of conservation areas evolve?

It is believed that originally noblemen and royalties created exclusive areas for their own pleasure to either hunt or view game as an exclusive and noble leisure activity.

But when we look at the current usage of the word “safari” it describes the leisure activities of explorers, scientists, tourists or hunters coming to Africa for different reasons. There is a debate to the origins of the word safari but is probably derived from either the Swahili word “safari” or Arabic word “safari”. It is generally accepted that this word refers to a long journey or grand tour. Historically some of the reasons for these extended tours or safaris, were initially for travel to the trade routes in Africa, scientific studies and sport or trophy hunting purposes.

Ironically the idea of conservation areas also originated from the same men who killed these animals. This was when the realised the devastation and the risk of species going extinct.

As early as 1897 there were already areas in South Africa that were declared as no hunting zones or “prohibited hunting areas”. These areas were the embryos that later developed into much larger protected sanctuaries .Probably the most renown one was the establishment of the Kruger National park in 1926.

These early developments in conservation together with much improved ways of travel resulted in a very extensive collection and a wide variety of conservation areas or establishments in South Africa.

These could be listed as follows: South Africa has come quite a long way to where we are today and more than 10 million tourists visit South Africa on an annual basis. The term Eco – Tourism has also taken foothold in the tourism or Safari industry and this is a sign that conservation of the ecosystems are considered when embarking on the epic African safaris that millions of people dream of.

It is here on SAFARI with their guests that the field guides have a role to play in the conservation of these protected areas.

It may come as a surprise to many people that field guides are not the glamorous and rugged RANGERS as they are often referred to. Game rangers are directly involved in the management of the wildlife and ecology of game reserves and are not involved with guests at all. Field guides on the other end are involved with taking guests out in game viewing vehicles or on foot into natural areas to not only show them the fauna and flora of the country but to also educate them in the ecological and conservation processes. As mentioned above in the reasons why is it important for a FIELD Guide to understand Basic Conservation, field guides are supposed to act as mediators, educators and facilitators in the natural environment. Therefore they do not have a direct role in conservation in the true sense of the word but an indirect role as mentioned here above.

Field guides can also do this by setting the example by getting actively involved in conservation matters in their area of operation or in any other way possible. By doing so they may inspire their guests to also get involved.

In my view there is too much emphasis placed on the anti-poaching theme as a conservation initiative especially ANTI-RHINO POACHING. I believe that to protect and conserve our natural environment a more holistic approach should be taken. There are many other organisms under threat due to poaching. Here follows just some of those.

Although the media has really gotten on to the sensation behind the rhino poaching, a vast array of other species is being poached on a daily basis. Any person, who understands the basics of ecology and the important role of each organism in the system, will know that this is actually a serious issue. A serious issue that collectively exceeds the threat of only 1 species under siege! More than 50% of Rural South Africans still make use of traditional medicine and visit their traditional healers frequently whether it is in conjunction with modern medicine or not. We are talking about millions of people!! There are even very popular muti markets on the streets of various large cities in South Africa e.g. Durban and Johannesburg just to name a few. Where does this muti come from? Definitely not falling from the skies or delivered by the gods!!! Muti are also not only made from animal matter. A lot of plant species are also under threat because of the muti trade. Also remember that most of these millions of people need wood for their energy and heat requirements. Where do they get these from?

Then we have not even started to look at the illegal PET TRADE or Poaching of Marine life!

As you can see a more HOLISTIC anti-poaching approach is also needed and the world should also be made aware of these other FLORA and Fauna that are under threat. Not only rhinos.

Field guides are collectively dealing with millions of tourists. If these guides are trained properly and are monitored properly, they should be able to have a major positive influence on conservation worldwide.

As a seasoned field guide and guide trainer myself, I regret to state that I personally do not believe that this is actually happening out in the field. This is not only due to the current inadequate training framework on this topic but also due to a lack of quality control, mentorship and management at the lodges that employ these guides.

A new at training programmes and proper quality control at lodges is needed to be able to uplift and improve the current awareness of conservation matters in the field guiding industry.

In my opinion and experience, the majority of current field guides are only focusing on the game viewing aspects of the safaris and very little is done to create an awareness of the importance of sustainable safaris and holistic conservation during safaris in South Africa. Department of environmental affairs and tourism.

BY: Lorena Peter Camp manager blogs are written by our current students who each get a ...
Bushwise student Petri Oberholster shares how he’s learning to identify the nearly endless species of fauna ...
4 min read When planning a safari to South Africa, there are a few iconic destinations ...