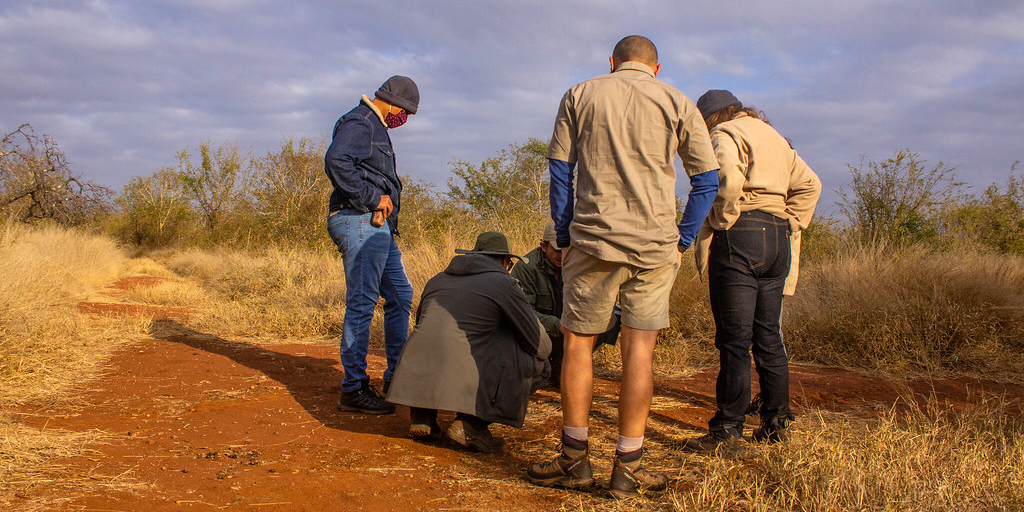 Challenges and opportunities as a camp manager

I’m terrified of hyenas. And I never thought I’d be so close to being hyena chow (that’s how I felt out in the bush, at least). But my time in the bush has tested my fears, strengths and weaknesses. This was especially true during my week as camp manager. My first day as camp manager was so fun. I quickly got the hang of what it’s like to be a manager of a lodge or a safari. I’ve also found it rewarding to watch and learn about the things that challenge us, and the things that help us to flourish. As the days went on I discovered how being a camp manager is not for the faint of heart, at least, this was true for me

As the week continued, it got more difficult to keep up with my duties. I found myself stressed and all over the place. Luckily, I had a great group of friends who helped me. They would remind me of my duties, help ensure everyone else’s duties were done and of course, checked that we had enough milk and cereal.

Despite the challenges, being camp manager was a privilege. I can now build on what I’ve learnt and flourish in that department. The wildlife sightings were exciting during my week as camp manager. There were lots of close encounters, primarily of the Big Five. But my opinion on hyenas hasn’t changed. They are beautiful, but savage in my opinion. I would not like to cross paths with them!

I know everyone else will do great as camp manager even if it’s not their strong suit. Come to Bushwise and find out for yourself!

BY: Angela Riley, Bushwise student 2020 With the start of my Bushwise journey in July came ...
What is considered as the Main Objectives of conservation? To Conserve essential ecological processes and life ...
Before I give my opinion on this, let us just have a brief look at what ...