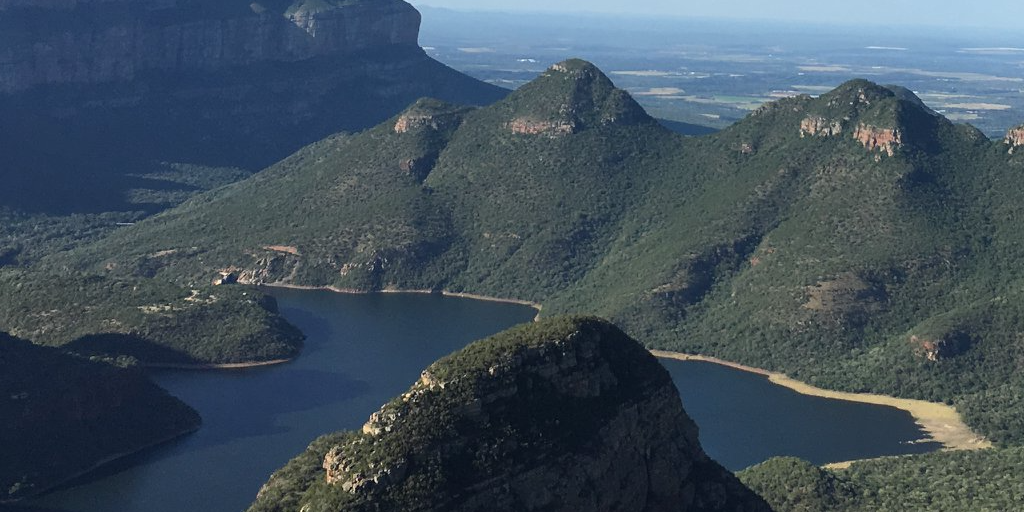 Becoming a guardian of nature

This blog isn’t meant to conjure up visions of doom and gloom. Rather, it is meant to inspire field guides to act as ambassadors. To make known to their visitors the truth about the dire situation that we are currently facing with regards to the loss of our natural world.

Field guides have a critical mandate: to explore wild places and the biodiversity thriving within them. They can then highlight their discoveries and enlighten visitors from all over the world about what could happen if we do not look after our planet. The following statistics were taken over an 83-year period. A lifetime for many humans.

Human beings have had a detrimental effect on the planet. We have exploited natural resources and exhausted them to the point where it is predicted that a person born in 2020 will witness As it stands there are 50 billion trees being cut down each year, while freshwater resources have been reduced by 80%.

The Earth has faced five mass extinctions and if we continue the way we are now, humans will be responsible for the sixth. There has never been a more urgent call to change the way we are living.

In order to leave something of worth for the following generations, we must do everything in our power to reduce the carbon footprint now before it is too late.

Scientists are busy exploring Mars on a mission called Hope, but I believe we should rather be exploring ways to save this planet from ourselves before we destroy it!

Elephants have the power to amaze and mesmerise. Bushwise student Oryx Nauwelaers shares his experience with ...
In this blog, Nico (trainer with Bushwise and finalist for Safari Guide of the Year ...
Original image: Cinnnamon and blue-winged teal at Seedskadee National Wildlife Refuge by USFWS Mountain-Prairie is licensed under CC BY-SA ...