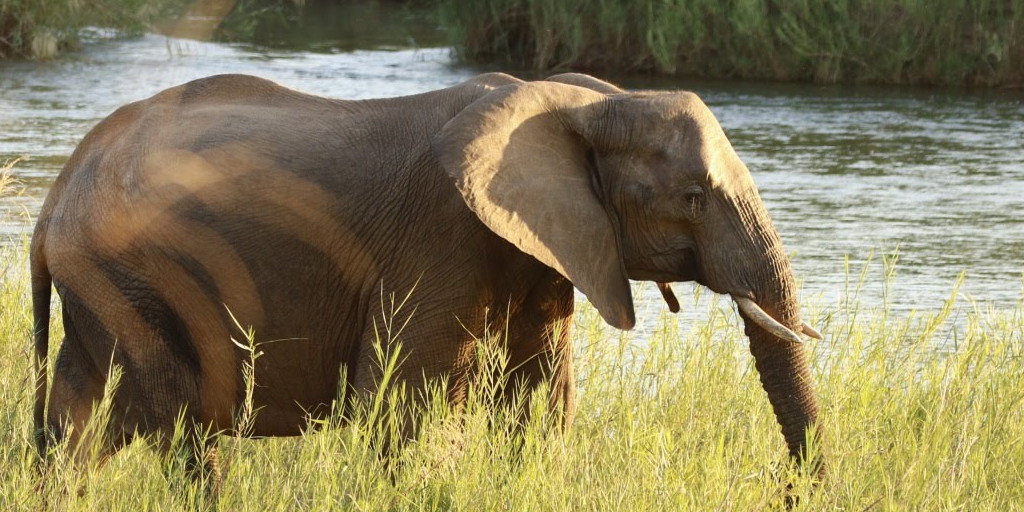 Each year on 2 February, the world celebrates World Wetland Day. In this article we take a look at the importance of wetlands around the world, with an emphasis on South Africa.

World Wetlands Day is a celebration of all things wetland. From their vibrant blue waters, to green grasses and sedges, to enormous bird diversity, to mammals, amphibians and reptiles, wetlands host a bounty of vibrant life. At Bushwise Field Guides, we’re excited to celebrate under this year’s theme: “Wetlands action for people and nature.”

Peatlands, marshes, swamps, bogs, vleis, fens and pans – wetlands play a vital role on our planet. They support a diverse range of plant and animal life, and play a critical role in human survival as well. Yet they’re disappearing three times faster than forests.

What makes wetlands so important, why should we protect them, and how can we celebrate on World Wetlands Day? What is a wetland?

In the simplest of terms, wetlands are parts of our landscape that are defined by the presence of water. Whether year-round or seasonal, water presence affects the soil and therefore the types of plants and animals that inhabit these spaces.

The presence of water in wetlands influences most if not all of it’s biodiversity (diversity of animal and plant life). The prolonged presence of water has a direct effect on the development of the soil, which then affects the plants and animals that live there. For example, specially adapted plants, that prefer very wet conditions, can be found in wetlands.

The role of wetlands on our planet

Wetlands aren’t just important for soil, plants and animals – they’re also important for people! Wetlands form boundaries that protect settlements from flooding. Where water would otherwise overflow into towns and communities, wetlands act as a sponge collecting the water. They also limit the effects of water pollution and can provide plant materials that are used for shelters and other products. Another important role of wetlands is in water security. When they’re able to do their job right, wetland catchments can effectively filter and direct water into our rivers, dams, and groundwater sources. This should maintain healthy and reliable water sources for people living near wetlands. This is especially important in times of drought and variable rainfall.

Wetlands also play a role in carbon sequestration, or the capture and storage of atmospheric carbon dioxide. This is significant for climate change mitigation, which is another reason it’s so important for us to protect wetlands!

South Africa has incredible biodiversity, which is something Bushwise students learn all about through the Bushwise Professional Field Guide course. Wetlands play an important role in sustaining life throughout the country, across many of South Africa’s nine biomes (areas characterised by their vegetation, soil, climate, and wildlife). In the South African province of Limpopo, where Bushwise Field Guides operates its training campuses, there are a few notable wetlands. These are part of the 27 Ramsar sites in South Africa, or wetlands of international importance.

The first is the Makuleke wilderness area, which lies on the border of South Africa, Mozambique, and Zimbabwe in Kruger National Park. This wetland was the first Ramsar site in the world to be owned and managed by a community. The second is Nylsvley Nature Reserve, a 70km long floodplain that plays host to up to 80,000 birds in the rainy season! Talk about a birder’s paradise.

Throughout Limpopo, you can find other pockets of ecosystems that fit the description of a wetland, especially the pans and vleis that fill up during rainy times. These areas play an important role, not only for wetland-adapted species, but also as a source of water for other animals.

If you head a bit further south in South Africa you’ll find the wetland region of Mpumalanga, with its sedge and reed marshes. These fragile ecosystems pop up throughout South Africa, making them a crucial part of our country’s biodiversity.

Many conservation organisations in South Africa, such as BirdlifeZA and the Endangered Wildlife Trust, have specialised programs that focus on wetland protection, identification, and public awareness. This specific type of conservation is extremely important for the security of our country’s incredible wetlands.

Wetlands are important destinations for migratory bird species as well as year-round populations. In some of South Africa’s wetlands, you can find upwards of 300-400 different species! Many of these are endangered, threatened, vulnerable, or endemic species. Inland wetlands in South Africa, such as Makuleke, host large mammal species such as elephant, rhino, wildebeest and eland. You could also find lions, leopards, African wild dogs, and other predators. Amphibians and water-adapted reptiles, insects, and other mammals can be found here.

Coastal wetlands, such as iSimangaliso Wetland Park, are unique in their biodiversity and landscape. Here, you’ll find marine mammals such as southern right whales, humpback dolphins, bottlenose dolphins, and many more.

What is World Wetlands Day, and why does it matter?

To recognise the importance of wetlands on our planet, the Ramsar Convention on Wetlands of International Importance, or Convention on Wetlands, was established in 1971. Since 1997, the World Wetlands Day has been celebrated on 2 February with themes approved by the Convention. These themes add to the excitement around celebrating this important habitat and encouraging action.

This year’s theme is “Wetlands action for people and nature,” to highlight the necessity of actions to ensure conservation.

How Bushwise will celebrate in 2022 Bushwise students, alumni and staff will be able to celebrate World Wetland Day 2022 by visiting their local dam, marsh, vlei, bog, or other wetland and taking some time to appreciate the biodiversity there. We encourage everyone to take time to clean up their local wetland by simply picking up litter you find in the area. Every little action counts!

Are you passionate about conserving our local wetlands and other natural resources? Perhaps it’s time to change your career and start a Bushwise Professional Field Guiding course. Apply today!

This image was taken pre-COVID-19.  BY: Donald Fraser Camp manager blogs are written by our students ...
We have written our FGASA level 1 exam a few weeks ago, done our assessment drives ...
“The key to being a good nature guide is the ability to create a unique guided ...