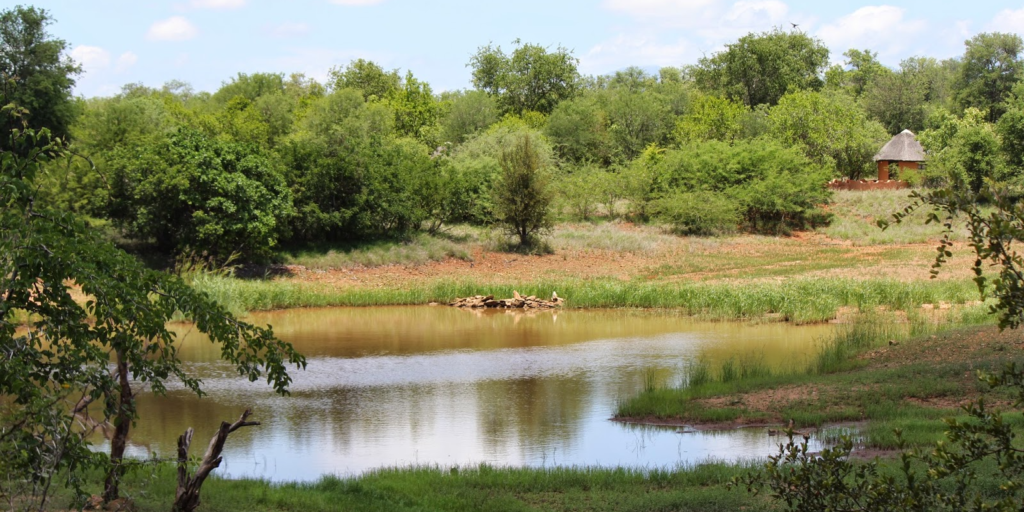 The importance of plants in South African environments

With the overdevelopment of natural spaces and plant extinction coined as key local contributors to climate change, you probably already have some idea about the importance of plants in South Africa. But are all plants important? And what do plants actually do for South African environments?

Well, to answer this question, let’s start off with an exercise.

Imagine hovering high above South Africa, looking down on an assortment of wild spaces. Now, pick any plant you can spot: one of the bristly, golden grasses in the savannah, or a fine clump of fynbos cosying up to a rocky crevice.

Now, guess at the importance of that plant in South African environments. Wondering if you’re right?

Well, whatever plant you’ve chosen, you can be sure that it has a meaningful role to play in keeping South African environments healthy. And the same can be said for plants found anywhere else in the world.

The specific plants that grow in an area set the scene for the animals that live there, and even the local climate. Still need some convincing about the importance of plants? Well, let’s take an even closer look.

What’s the ecological importance of plants? There are three major roles that all plants play in any ecosystem. This includes being part of:

What does this mean exactly?

It means that plants are lifeforms that can take water out of the atmosphere, bring it down to the ground, and make it available to other living things that need water to survive – this is known as the water cycle. Think of the plant as a sponge that soaks up water from the air, keeps some of it for itself, and lets some of it drip away to be used elsewhere.

Plus, plants convert carbon dioxide into oxygen. In high concentrations, carbon dioxide adds to global warming. But oxygen is an essential part of why there’s life on Earth. Every living thing needs oxygen!

Plants also provide food for people, animals and insects, allowing them to survive, grow and reproduce – and for life on Earth to continue. This is how plants contribute towards nutrition.

How do plants contribute to South African environments?

Many countries in Africa experience hot, dry conditions for large parts of the year. These areas are prone to droughts and dusty soils that don’t encourage the growth of plants.

Despite this, countries like South Africa are home to some of the world’s most biodiverse natural spaces, and the plants found in South African environments are to thank for the wild scenery you can experience here.

What types of plants are found in South African environments? There’s no one-size-fits-all description when it comes to the plants and animals found in South Africa. This is because the country is pieced together by many different types of natural environments, where a variety of different kinds of plants and animals can be found.

There are eight biomes – naturally occurring environments – in South Africa:

Further reading: All you need to know about field guiding and biomes of South Africa

Beyond its multitude of terrestrial terrains, the South African coastline is also stroked by two different oceans – the Atlantic and Indian oceans – and boasts a myriad of marine species.

This abundance of land and sea settings is one of the biggest reasons why there are so many different plants and animals found in South Africa.

Other factors that feed into the biodiversity of South African environments are the climate of the country, which ranges from subtropical to arid, and the protected areas that allow for various species of plants and animals to continue to thrive here.

Why do South African environments matter? To be more specific, South Africa is home to:

And, the wealth of plants and animals in South Africa contributes to the well-being of people living in the country too – since they provide the food, water, medicines and materials that people need to live.

But, savannah plants and other South African foliage are also an important part of continental and global development. How? Well, when South African environments are doing well, they add to global oxygen, water and nutrition cycles in a way that builds on the well-being of global communities.

While all the plants of South Africa are important, savannah plants play a big role in keeping the country up and running. Here’s why.

What’s the importance of plants in the savannah? The savannah biome is one of the most important South African environments because it makes up almost half of the land surface area of the country. This means that what happens in the savannah has a big effect on the rest of the country.

And some of Africa and the world’s biggest and most well-known animals – like lions, elephants, buffaloes, leopards and rhinos – depend on savannah plants for survival.

But, how do the plants in the savannah support the mammals, reptiles, and scurries of insects that can be spotted in this terrain?

This is where the ecological importance of plants shines through. Plants are what make the otherwise uninhabitable dustbowl of the savannah the perfect choice for a whole host of species. The savannah is characterised by a hot and dry climate with seasonal shortages of water.

It’s covered in clumps of different grasses, like Rhode’s, red oats, lemon, bermuda and elephant grass, as well as tall trees – like acacia, baobab and candelabra trees – that provide much needed shelter.

How is this the ideal place for the plants of the savannah to lay down their roots? Well, savannah plants have some interesting adaptations that make surviving these challenging conditions so much easier.

The following are some special features that savannah plants have acquired:

And these adaptations aren’t just great for the plants, they also see to the needs of the creatures living in the savannah.

For example, corms and bulbs provide the savannah’s inhabitants with water when the rain is scarce. And grasses can trap the dust that’s kicked up on a daily basis, and purify the air – so it’s a good thing that there’s an abundance of it.

How to learn even more about the importance of plants We’ve just scratched the surface of the importance of plants in the savannah. While we may never know it all, learning more about plants is one way that we can get involved in the conservation of Earth’s natural spaces – which feeds into the well-being of animals and people too.

And what better time than the present to make a start, with 79 South African plant species having gone extinct over the last 300 years, and 21 more predicted to be gone by 2030?

Take a look at Bushwise Field Guides’ online course for nature enthusiasts and get a step ahead in making a positive impact.

Photo by: Carl Louis Steenkamp BY: Nico Brits This blog was written by Nico, one of ...
BY: Lindi Hutchinson, Bushwise Trainer “I want to see a dung beetle!”  An easy request to ...
Monday morning started with 3 tests including birds, geology and sights and sounds. Everyone was a ...