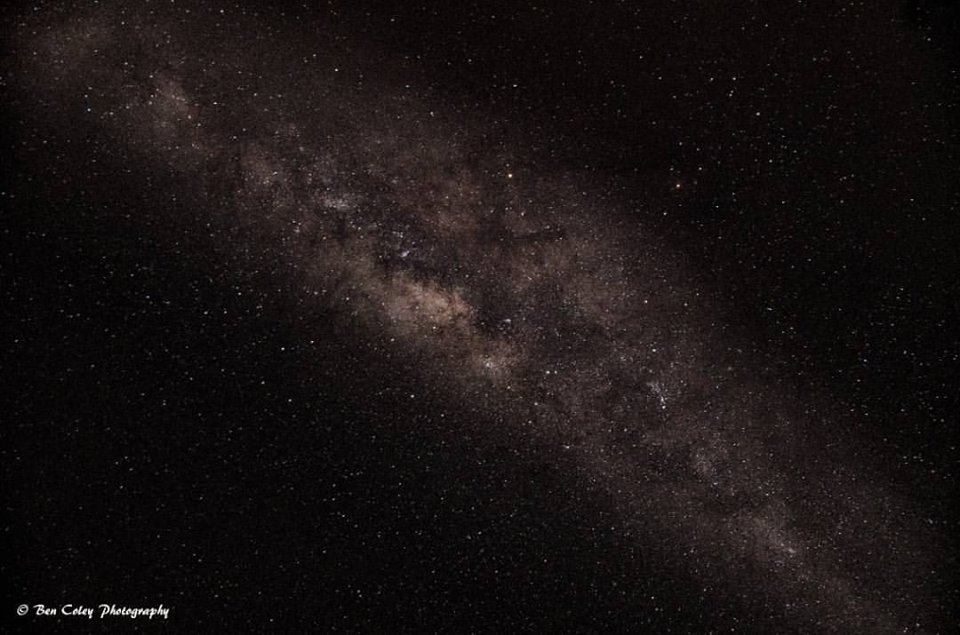 Despite having grown up in England, astronomy had always been an interest of mine.  I was fortunate enough to grow up in the countryside of southern England where light pollution was at a minimum and I spent many a night admiring the world possibilities above my head once the Sun had set (weather dependent being in England of course!)

Upon setting foot in SA over a decade ago now, one of my over-riding memories of my 6 months as a student at Bushwise Field Guides, was the clarity of the night sky.  Despite having a reasonable knowledge of the northern hemisphere constellations, the almost complete lack of light pollution, and the revealing of the southern hemisphere’s nightly offering, meant that I had to start from scratch learning the heavens once again! As I progressed through my guiding career that took me to some of the most pristine areas in the country, it became apparent that all my guests were as equally spell-bound by the magnificence of the night sky as they were the animals which they came to view.  I spent many evenings under the African stars discussing the major constellations and their mythology with my guests, as well as introducing them to some unfamiliar phenomena that anyone can pick up with a half-decent pair of binoculars.  Who among you have not taken a moment on a clear night to just look up?  There is something powerful, something mystical, about the stars.  It is a catalyst for imagination, in a world where so little is left to the imagination anymore. Having spent over a decade in the guiding industry and now Head Trainer at Bushwise Field Guides I felt it was time that I approached FGASA and suggested that the guiding industry could only benefit from a qualification that allowed guides to add a knowledge of the night sky to their daylight skewed skillset.  One of the cruxes of guiding has always been to illustrate the inter-relatedness of all things on this Earth, but why should we stop there.  To understand the universe is to understand where the blue planet we call home came from; and where it might end up.  Take our closest planet, Venus, for instance – a planet with a runaway greenhouse effect and an average surface temperature of over 450°C.  Sound familiar….? The Sun is our lifer-giver.  Without it 99.9% of life would disappear.  Yet we watch its rise and setting with the certainty of, well…., the dawn of a new day.  Yet the Sun is just one of countless billions of stars in our galaxy alone.  Like all things, it had a birth, and it will have an end.  When this happens in 4.5 billion years’ time (so no immediate panic!) its demise will be dramatic; but its death will spawn a new generation of stars.  Quite a powerful thought for something we take for granted… The qualification has now been launched by FGASA and is available to any guides with a level 1 status and the interest generated has culminated in me visiting various lodges in the Lowveld with my telescope and laser pointer to give people an introduction to the wonders of the cosmos.  There is something very special about watching someone’s reaction when they see Saturn’s rings, or the detail in the surface of the Moon for the first time.  It is great to know that I may have just opened someone’s eyes to a realm of new possibilities.  For guides, this opens up a new world (or worlds!) to discuss with their guests and further elevate what is already an experience of a lifetime.  Guiding has always been about reconnecting people with nature and what better way to give people an appreciation of where they are in the scheme of things than to inspire them to look up and take a moment to consider the bigger picture.

We feature Kimberley Pierce (Jersey, UK) one of our very first alumni, who completed her course ...
21 students start new adventure at Bushwise: their experiences of the first week On the 8 ...
BY: John David, student July 2020 Arriving at Bushwise and meeting the staff, trainers and students ...