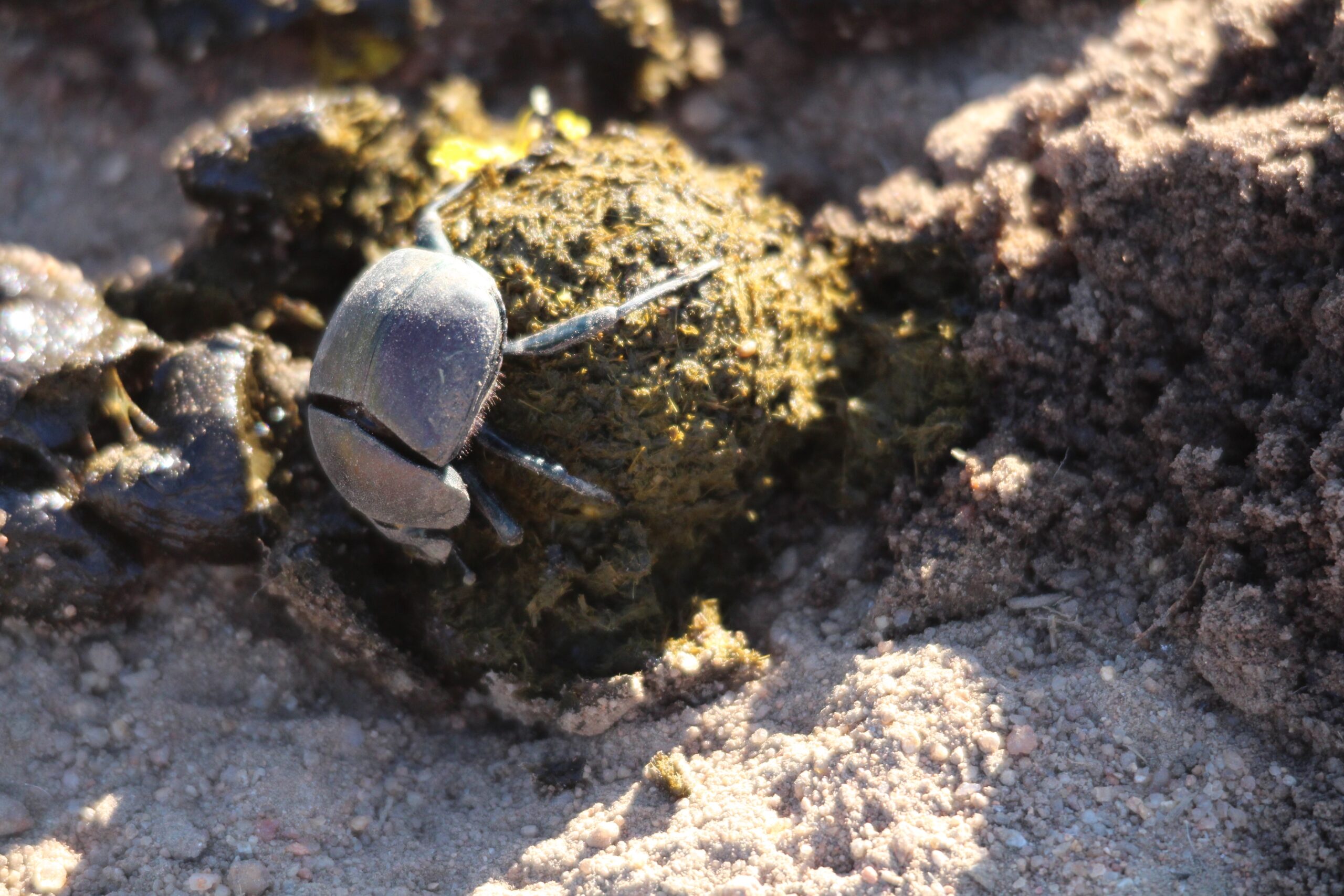 Record breakers in the animal kingdom

As humans, we recognise our champions and those with very special achievements with a gold medal or a Nobel Peace Prize. Some humans with other very special abilities or special physical features are recorded in the Guinness World Records book. But for millions of years, long before modern humans, the champions in the animal world were already setting some amazing records that remain unmatched by humans. Here are only a few examples that will hopefully trigger your interest in finding out more about the other record breakers of nature.

The current strongest man on earth is Hafþór Júlíus  Björnsson. He weighs 193 kgs and can deadlift 1041 pounds or 520 kgs. That is about 2.7 times his own body weight. But when you compare that to a much smaller creature like a dung beetle or rhino beetle, it becomes very clear that Bjornsson can’t compete with these guys. It is said that dung beetles can push 850 to 1100 times their own body weight. Although a beetle cannot lift 520kgs. they can lift more weight in relation to their body size. This is because muscle strength increases in proportion to the surface area of a muscle’s cross-section and not from a larger volume or mass. This also means that relative to the volume or mass of a muscle, its strength rating decreases the bigger it gets. This law of physics turn the dung beetles into true champions and record breakers. Dragonflies have two large compound eyes, each with thousands of lenses, and three simple eyes with lenses called ocelli. These eyes allow them to see up to 200 frames per second. In comparison, humans can only see around 12 -16 frames per second. This gives dragonflies the ability to see a three-dimensional hologram-like image and they see this in slow motion. This comes in very handy as they hawk other insects in mid-air. Because they spend a lot of time around water they also have other adaptations in their eyes to prevent them from falling into the water like other insects. While other insects’ sight gets confused by the reflection of the sunlight from water, dragonflies have evolved to counter that visual error. They achieve this by having special horizontal facets in the middle of their eyes that enable them to still distinguish between the darker horizon and the lighter sky. Basically it means their heads always stay level with the horizon. These abilities make dragonflies the record holders of vision. A jet aircraft or Boeing 737 taking off generates 90 -150 dB. Just imagine what 230 dB. sounds like. This eardrum bursting noise is produced by Sperm Whales. These calls can travel up to 500 miles underwater. They produce a series of clicking noises that can reach as high as 230 dB. making it the loudest animal in the world. These whales are the Olympic champions of the animal sound world.

Fleas can jump 220 times their body length and they can jump around 30 thousand times in a row. This means that if they were human-sized then they would be able to jump over the Eiffel Tower with an acceleration force of 140G. That’s an acceleration rate 50 times greater than a rocket taking off into space. To help them to achieve this great feat they have an elastic pad made of a protein called resilin. This functions like a tensed spring that release and catapult fleas into the air. To brace them when lifting off they have spiny gripping structures that cover the fleas’ feet and shins.

These record-breakers have been around for millions of years and evolved special adaptations to be able to survive in the hostile natural habitats and out-compete competitors. Their phenomenal feats leave our abilities as humans lacking far behind although we constantly try and mimic these abilities within our own world.

BY: Annie DuPre, FGASA NQF2 and Apprentice Trails Guide In the northern hemisphere, the cold December ...
BY: Tasneem Johnson-Dollie World Lion Day – celebrated annually on 10 August – is all about ...
Featured photo by Sophie Pyper BY: Edward Smith Between the one hundred millimeters of rain and ...