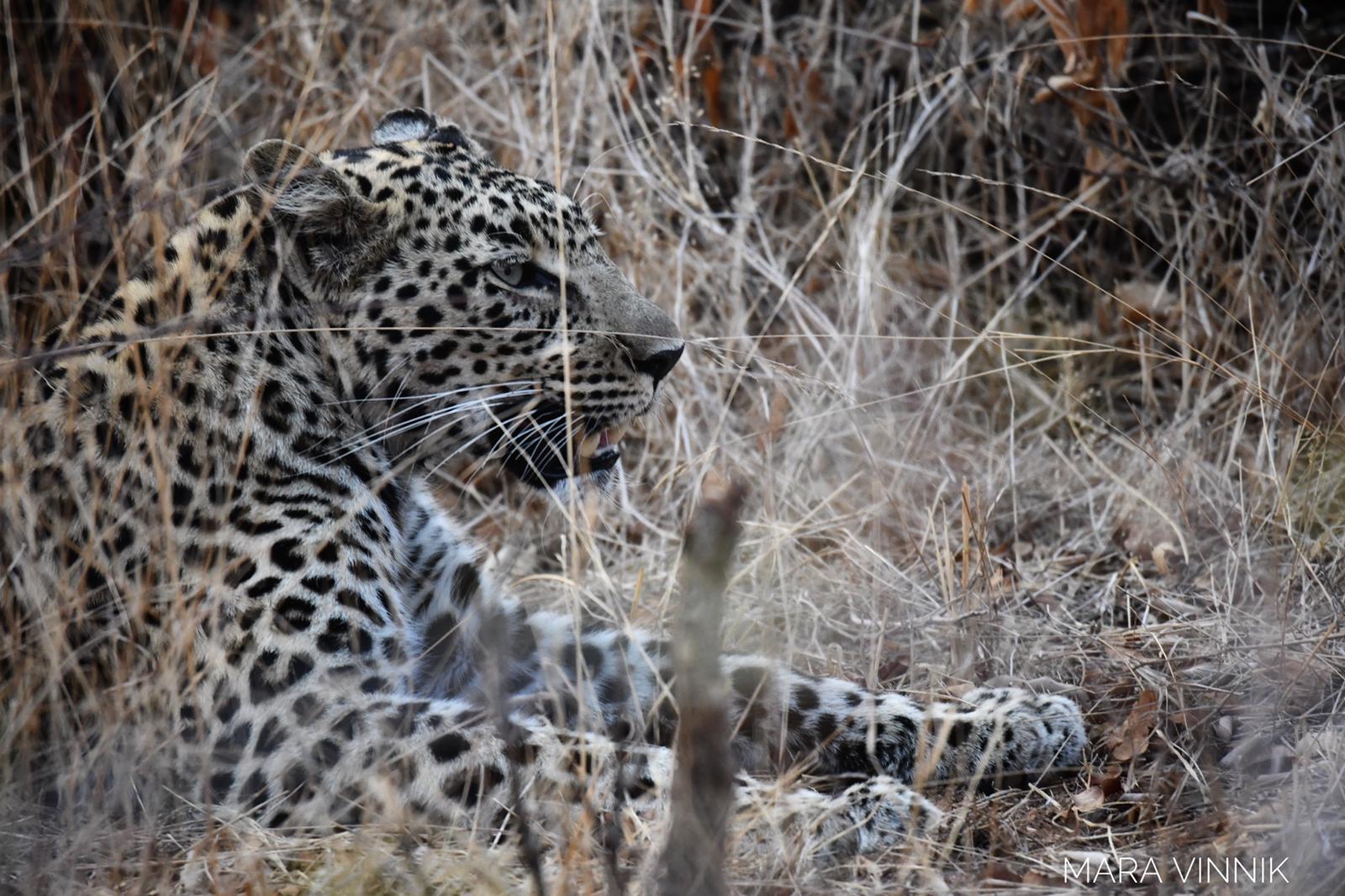 This last week we were treated to an amazing opportunity to visit a raptor rehabilitation centre near Dullstroom. With great anticipation, we set out on our two-and-a-half-hour journey. While driving over the escarpment and the majestic Drakensberg, with faces pushed up against the windows of the minibus, we strained our necks in the hope of catching a glimpse of the ever-elusive Taita Falcon. A near threatened and incredibly rare falcon species that is associated with cliffs and gorges and dwells on the sheer cliffs of this mighty mountain range. Alas, we didn’t get a glimpse but the anticipation was half the fun.

On arrival at the rehabilitation facility, we were greeted by a wonderful woman that oozed passion, energy and a love for everything about raptors together with an exemplary example of a Lanner Falcon that was busy in the last stages of being released back into the wild. The falcon put on a wonderful display for us. Stooping, diving, and hunting at breakneck speeds. What an amazing creature, perfectly built for its surroundings. Thereafter, we were treated to a wood owl display as well as an up-close opportunity to experience the power, precision, and energy of an African Fish Eagle. Wide-eyed we watched as it swooped down to catch prey out of a waterhole, not more than 10 meters away. We were treated to other bird displays that were equally amazing. But what was comforting to know was that these birds were in the best possible care and if there is a possibility to release them back into the wild, the passionate and tireless staff at this facility, ensures it does indeed happen. What a wonderful afternoon. Thank you Bushwise.

The last part of the week was reserved for practical drives. It’s always a favourite for ‘us’ field guide students. On Friday, it was my turn to sit in the guiding hot seat. It’s amazing how nature at times can be the master of concealment. Then, at other times it reveals herself to allow you to see the myriad of life, energy, and power it has on show. This particular drive was just that; power, energy, and survival of the fittest. An hour into my drive we had the amazing luck to be in the company of the “prince of predators”, a leopard. For an hour we were privileged to watch him as he walked back and forth from his kill sight. He had killed an impala and had cached his prey in a Knob Thorn tree to guard against other predators from stealing his hard-earned meal. The exhilaration, one gets from being in the presence of such a perfectly designed and beautiful creature is breathtaking.

After finally leaving him to his own devices, we were happy to make our way back to campus. After all what could beat an intimate leopard sighting. Answer: A zebra sighting. What a zebra sighting you say? Yes, a zebra sighting that paled everything we had experienced that afternoon. Within minutes of leaving the leopard, we came across five zebra stallions. Their testosterone levels going through the roof. We found ourselves in the middle of a fight for mating rights. Nature does not look after “sissies” (softies). These guys were going at each other hammer and tongs. No punches pulled. A fight to the bitter end. Hooves were flying. Kicks to the head, powerful bites to the body and neck. Rearing onto their hind legs giving all they had. Over and over again. It was relentless. At one stage the dust was so thick around us we couldn’t see. We were caught up in the heat of the battle. Bones were broken, gnashing of teeth, hooves drumming and cries of pain. It was pandemonium. The energy was thick in the air. You could cut it with a knife. Amongst all this power and emotion, over my shoulder, I heard these four words, “best game drive ever!” That pretty much summed it up. Now we could drive back to campus with the warm feeling of knowing why we want to be here and why this course is so important to us. What a way to end another eventful week at Bushwise. I can’t wait for the next chapter.

Never give up on nature, you never know when you will be rewarded. If you put in the hard work you will reap the rewards. Original photo: "Marula Loop" by Chris Eason is licensed under CC BY 2.0. BY: Megan Colborne ...
BY: Hannah Brandsma Camp manager blogs are written by our current students who each get a ...
Some images in this article were taken pre-COVID-19.      The wild has beckoned adventurers, explorers ...