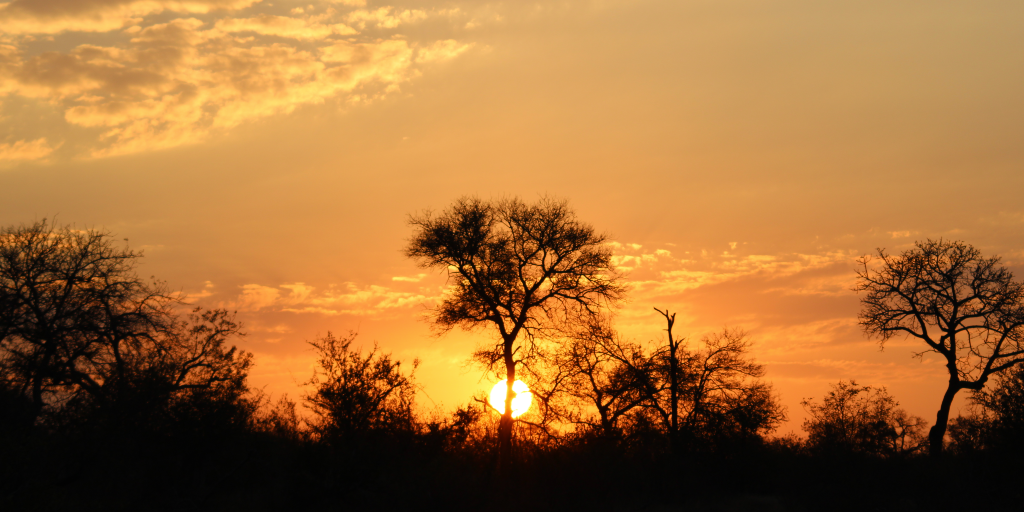 My experience as a camp manager

Zlicke’ was the camp manager on Friday 30 July, before the Bushwise students went on a week-long break. After their break, Zilcke continued as camp manager between 8 and 13 August. Let’s hear about her experience.

Being a camp manager

I took over as camp manager on the Friday before our week off. Friday’s tasks were easy to do, with the biggest task being temperature checks, which is part of our health and safety protocol. On Saturday morning, most people were getting ready to leave for the week off. Sunday night after everyone returned, was great. We missed each other quite a bit. But, getting back into routine was hard, and getting everyone to do their tasks was challenging.

On Monday morning, after I had a meeting with our camp leaders, Ben and Ross, things went much smoother. I asked them to check in on each student so everyone was clear of their expectations and tasks.

On Wednesday, I organised a braai (barbeque) and got marshmallows for everyone. I also created a personalised playlist on Spotify with each student and trainer’s favourite songs. I planned a touchies (touch rugby) match, but we didn’t have enough time.

It was a fun experience overall, and I liked being the camp manager for a week. I had been looking forward to it. The only regret I had was that I didn’t get to be the camp manager on a Saturday. Saturdays are when the camp manager plans fun games and entertainment for the weekend.

What are the camp manager’s tasks?

The camp manager’s main responsibility is to ensure that the camp runs smoothly. This happens by making sure group leaders have given tasks to each student, and that everything that needs to get done around camp gets done. I had a number of tasks during my week as the camp manager and I also assisted some of the students with completing their tasks. I took everyone’s temperatures in the mornings and evenings (before brunch and dinner). I wrote the menu down on the whiteboard before every meal.

I also had to keep the camp radio with me (which I forgot behind a few times). I read out the news and current affairs happening worldwide. I also made sure everyone knew what the schedule for the week was.

What an exciting week it’s been

The students were split into two groups. My group saw most of the Big Five in one day, only missing a leopard sighting. Seeing a leopard is what we are all still wishing for. And, we saw a dagga boy (solitary male buffalo) on camp on Thursday morning.

The second group was pretty jealous because the group I’m in also saw a lion sleeping next to the road on our way back to camp, and we had an elephant sighting. The drives got better as students became more confident in their driving, and some students even started interpreting sightings like they were talking to guests! We were extremely lucky to have Jack, Lindi, Ryan and the rest of our trainers. They have so much knowledge and are great to be around.

While on a drive, we stopped to look at some plants and trees. Jack found a plant with a white flower that he couldn’t identify, so we started a competition to see who could identify the plant first.

We also went to Green Fire Lodge to help Adrian, the General Manager, with the borehole. It was quite fun, and it was amazing to see the lodge and have Adrian tell us about all the things he has done for the lodge. It was inspirational to see how proud he was.

Time to wrap this up

I would’ve liked to be a camp manager for a bit longer, to learn more about managing a camp, but it has been great fun.

I struggled at the start of the week with people not doing their tasks, but after bringing it up with our group leaders, everyone was motivated again. The week has been exciting, and as the weeks continue, we become more of a family. The students have made apps and games to help us remember and learn about bird species, and we’ve also started study groups to help us learn about trees.

We are learning so much more as the course continues and I’m getting more excited about the career I’ve chosen to follow. Lindi is a personal inspiration to me as a woman in field guiding, and I think she is excelling in this male-dominated industry!

Interested in a career as a field guide too? Head to the Bushwise website to learn more.

After a long day (or two) of travelling, we arrived at the new Toro campus located ...
This week, group one and two did two very different but equally important practical training: Rifle ...
Before I give my opinion on this, let us just have a brief look at what ...