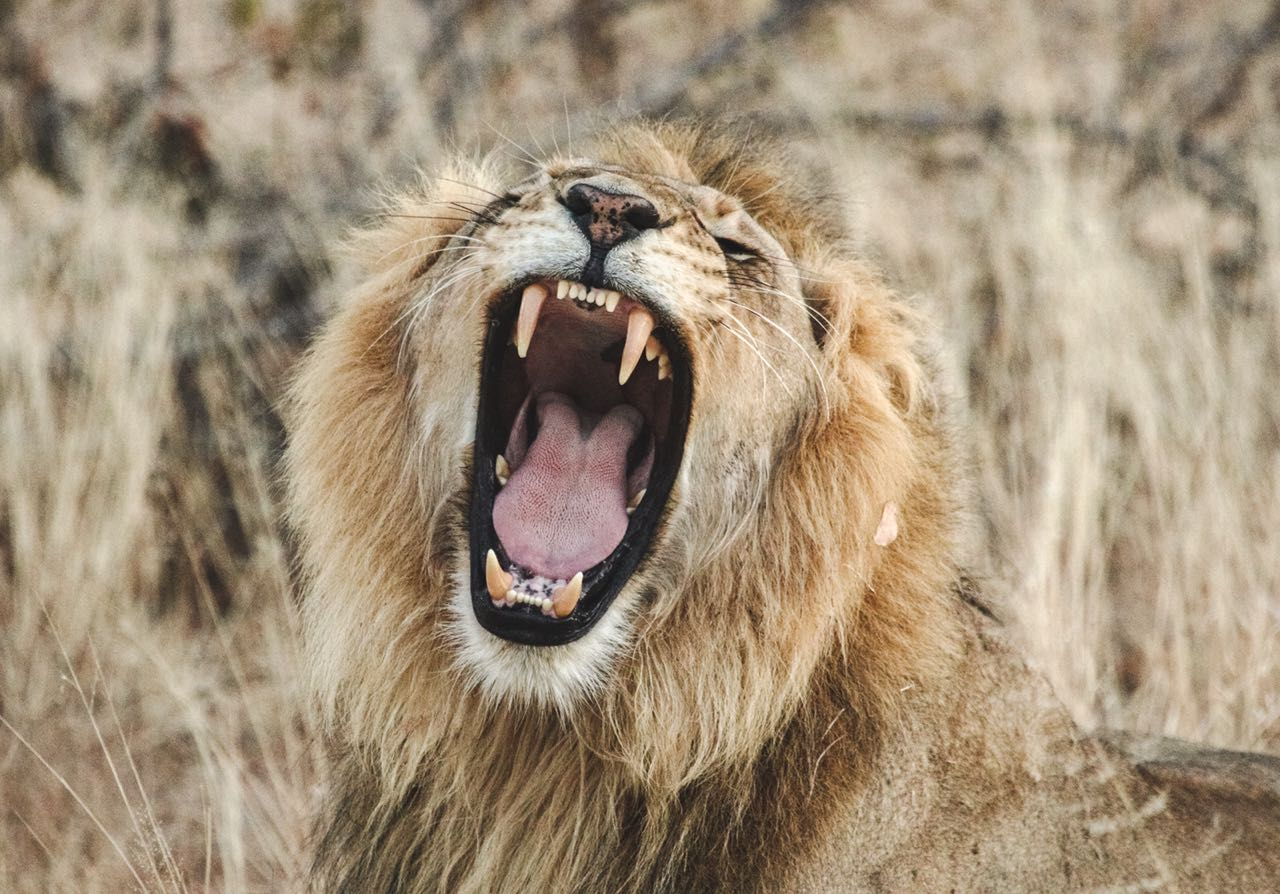 The Luck of the Magic Guarri Tree

This week we had the same schedule as the week before but the two groups switched activities. The exhaustion had taken its toll on everyone but every single one of us would say it was worth it.  One group spent the week attending rifle competency courses and having a blast in Kruger National Park. Imagine eleven men stuffed in a Quantum on a hot day, filled with laughter and eager eyes, it made for a great trip. They were lucky enough to see a leopard hanging out in a tree and a pride of lions soaking up the sun.  Not a bad way to spend your week!

As for the other group, we spent the week with the incredible Collin Patrick, learning the tips and tricks to tracking African wildlife. Our group was determined to have the best week possible. So everyday we would find a Magic Guarri tree for the leaves. It is said that is brings luck to ones life. You could find every one of us with one of the leaves somewhere tucked into our uniform.

Through out the week we were faced with defeat and at times lost all confidence in our skills. On Wednesday is when the frustration hit the group hard.  We were all looking at bird tracks in the dirt below struggling to identify the species when we heard a faint whistle behind us. We looked up to see one of our trainers pointing at a massive male white rhino grazing in the open area in front of us. It was the first time most of the group was seeing a big 5 animal on foot. To some people it was scary but we had one of our trainers talking us through the entire sighting. The way he was able to calm everyone while this potentially dangerous animal was right in front of us, was really inspiring. Giving the students a great example on how to handle a situation like this when we are the ones guiding. Seeing the rhino gave us the lift we needed to get back into tracking.

On Thursday Collin Patrick introduced us into a different type of tracking. We were learning how to track each other, as if we were poachers. We split into two groups, the ones who were acting as poachers headed into the bush trying to create a trail for the others to follow. As my group was creating a trail we stopped immediately when we heard impala alarm calling. We looked in the direction of the calls to see a leopard skillfully take down one of the impala. The whole event happened so quickly I couldn’t believe my eyes. Our trainer quickly led us to a safe direction where you could even see the awe on his face from what we just witnessed. All of us had giant grins on our face, knowing a sighting like that on foot would probably never happen again.

After the buzz of the two incredible sightings, tracking week was in full throttle. It wasn’t until our assessment started where we all realized how much we knew about tracks.  The experience was one of the most difficult things many of us have done, but when our results were read out and all of us leveled the happiness we felt made everything else worth it. The Magic Guarri stayed true to its reputation!  Through out the week Collin Patrick made jokes about tracking being an addiction. It is now three days after the assessment and I am still dreaming of tracks in the dirt, tracking is most definitely and addiction.

Sometimes it is so easy to get frustrated with yourself here when you are struggling with something like tracking. What we have to keep in mind is six months ago; many of us were worried about paying bills on time or getting stuck in traffic. Now we are worried about not being able to identify a smudge in the dirt. It may sound crazy, but I prefer the dirt. The past two weeks have been the most rewarding experiences yet. Everyday I wake up and I can’t wait to see what I will learn next! If you want to become an ultimate field guide, then you need some training in the ...
Camp manager blogs are written by our current students who each get a chance to lead ...
BY: Tasneem Johnson-Dollie Between learning online and studying in the bushveld, which is better when it ...