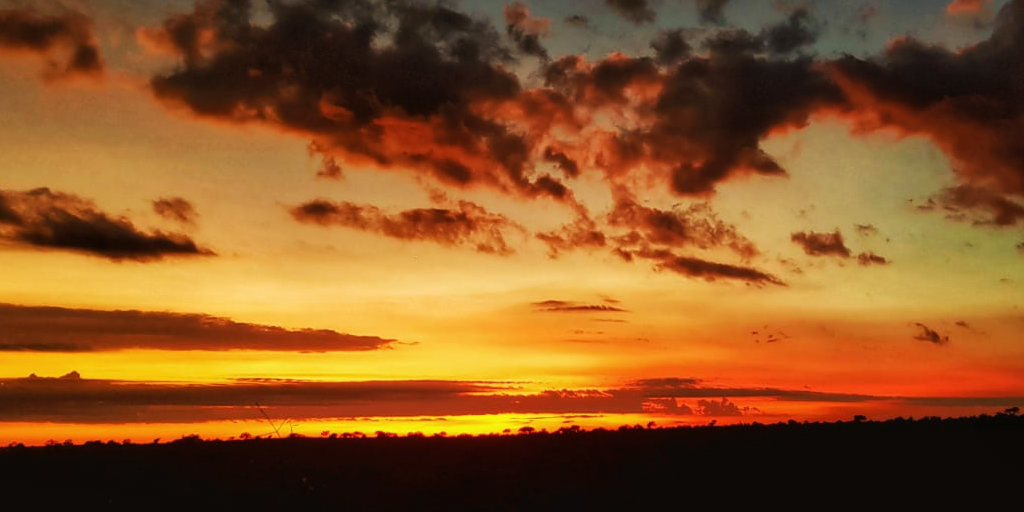 Camp manager blogs are written by our students who each get a chance to lead and manage a group (of their fellow students) for a period of one week. Grant was a Bushwise student from our January 2021 class, this is a blog based on his experience as a camp manager earlier in the year.

My week as camp manager started differently from previous weeks. We spent time practising our hosting and practical skills and lead game drives. Unlike the last term where we led in groups of three, this week, individual students led game drives because we now have the confidence and experience to lead solo.

Jared, the previous week’s camp manager, handed over the official camp manager radio and Daniel began the 5:00 game drive. The rest of us would act like the guests, asking questions and taking photos of all the birds and animals we saw. We mostly photographed mostly birds because the group was mostly made up of keen birders. In addition to our hosting duties, we had four lectures during the week: 4×4, botany, grasses and fish. We also had Trevor and Sharin stop by to tell us all about a wonderful opportunity with Lowveld Trails that we could join after our course has come to an end. This was especially attractive because it would get you some of your hours and encounters on a walking safari if you want to become a Field Guides Association of Southern Africa (FGASA) SKS (Dangerous Game) Guide.

To practise my skills and get experience,  I hosted a dinner for my classmates on Friday evening. I told some interesting facts and mingled around with some of the “guests” in casual conversation. On Saturday, we wrote botany and fish tests, which meant we were all studying like crazy before.

On Monday, half of our group started their track and sign course with Colin Patrick, who is a very passionate and enthusiastic tracker. From Tuesday onwards, we all focused on our remaining courses. Half the students were preparing to start their rifle competency course, the other half had a variety of studying to complete. My week as a camp manager was one to remember. It challenged me, and taught me a lot of great skills I know I’ll utilize throughout my field guide career. I’m excited to see what’s to come!

When one thinks of iconic, vast African landscapes inhabited by massive herds of plains game, one ...
BY: Annie DuPre, FGASA NQF2, Apprentice Trails Guide and Bushwise Copywriter The first growl was so ...
We have written our FGASA level 1 exam a few weeks ago, done our assessment drives ...