Just when we thought it couldn’t get any better!

This week saw not only the end of another busy semester, but also the end of the much anticipated ARH assessments and Level 1 Mock assessments for our Mahlahla students. This week was almost solely dedicated to shooting and everything shooting related, and those not out practicing on the range, were out practicing their skills on the reserve. Oh, and let’s not forget bird calls, lots and lots of bird calls! (For the avid birders, campus sounds like an absolute paradise, with calls coming from just about every room).

Early on in the week, was the ARH preparation sessions in order to line up your aim, and practice what will be expected in the assessment. Then it was on to the real deal. Students did an amazing job, and it’s clear to see that all those hours of dry run practice had paid off. Range and safety rules were strictly adhered to and all the exercises were practiced to perfection, making the assessor’s job much easier. A very big congratulations to all of our Mahlahla students, most of whom attained at least a Basic level, but especially to Bradley, Jacques, Adam and Dylan for going all the way through to the end of the assessment and achieving the maximum outcome! 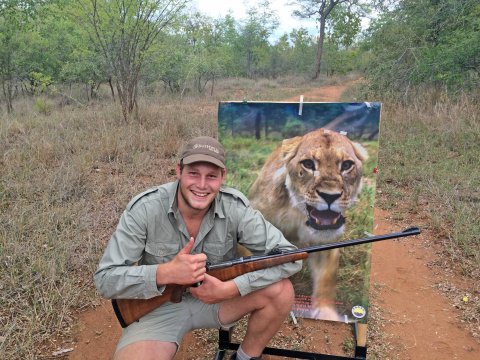 For those who practiced their guiding skills back on the reserves, sightings were great, with more lion activity, and lots and lots of elephants, caracal and porcupine taking up ranks for most enjoyed sightings of the week (and not forgetting the regular visits from our campus honey badgers)! With the rainy season never really reaching our side of the bush, the elephants have been staying in the far north eastern parts of the reserve, making it too far for our typical game drives, but this week made up for that, with elephants on almost all the drives done. 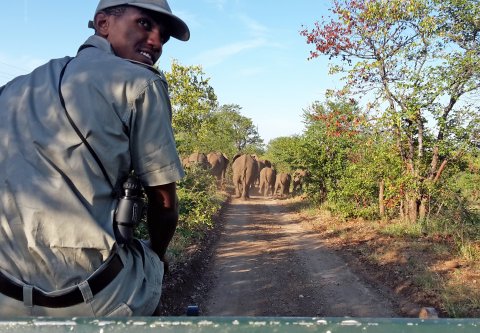 Tuesday afternoon the Grietjie students were treated to a special activity where they took a boat cruise along the Olifants River. They were in fact the only passengers on board which made for an exclusive trip. Although relatively quiet from an animal viewing aspect the birdlife was prolific and we counted over 40 species in just under 3 hours. The highlight for trainer Ian, was a pair of white-backed night herons although they were extremely shy and disappeared very quickly into the reeds. For the students a highlight was being able to watch a majestic Martial eagle soaring around us. 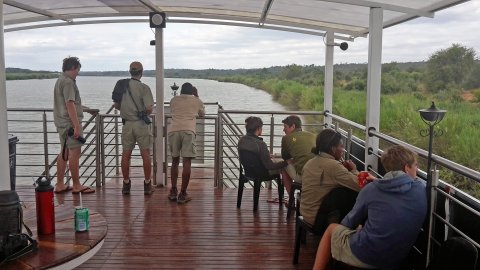 Oh, and if you think that this week has not been interesting enough, Thursday’s highlight, is bound to blow your socks off! There is one mythical creature, that some believe are rarer to see than unicorns and dodo’s…. and we have always had very good luck in the past with finding these odd little artichoke-like creatures at our camp. We had thought that we were running out of luck, but alas, the dry spell has been broken! Pangolin! Need I say more??? 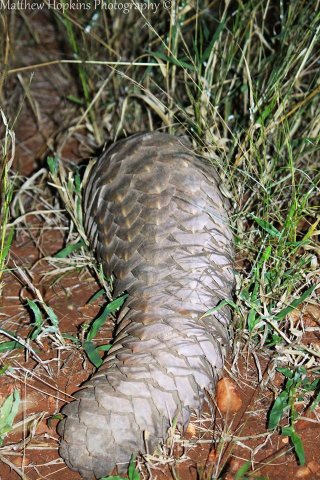 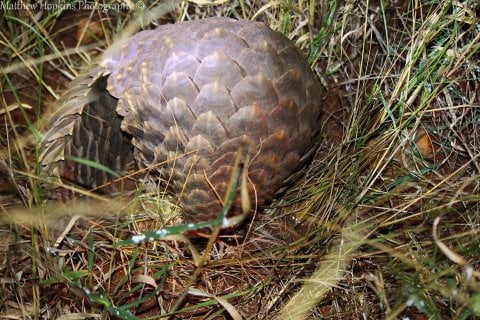 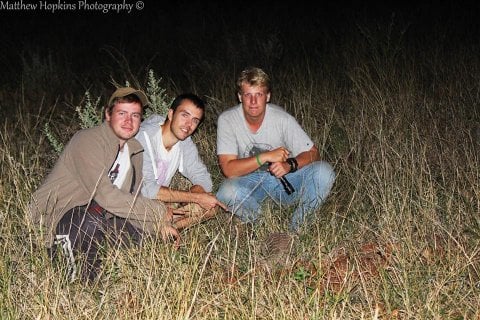 Yesterday morning, a bush walk was on the cards for  some of the Mahlahla students, which provided us with yet another elephant sighting, on foot, although we kept quite a distance from him, it was simply amazing to hear all the vocalisations coming from the herd that were further ahead. Later during the walk, we also spent some time with fascinating family of dwarf mongoose, where curiosity always gets the better of them, with little heads popping out from everywhere. 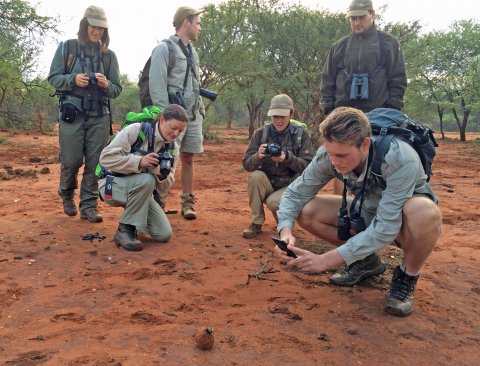 For the Grietjie students, the week finished off with the students being witness to a herd of 25 Blue wildebeest being released onto the reserve. Hopefully these new arrivals will help take some of the predatory pressure of the existing population and that their numbers can start to increase again. 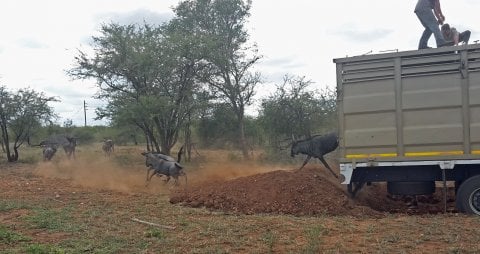 Next semester is the most crucial one and is focussed on the FGASA level 1 exam and practical assessments.  But first! A well-deserved week off. Enjoy all.

Welcome to a new year! We trust that you all had a wonderful festive season and ...
BY: Benno Klinck, Bushwise student 2020 Who could have guessed that this year would go the ...
What a week! It is officially the end of week two of semester two. Our Bushwise ...