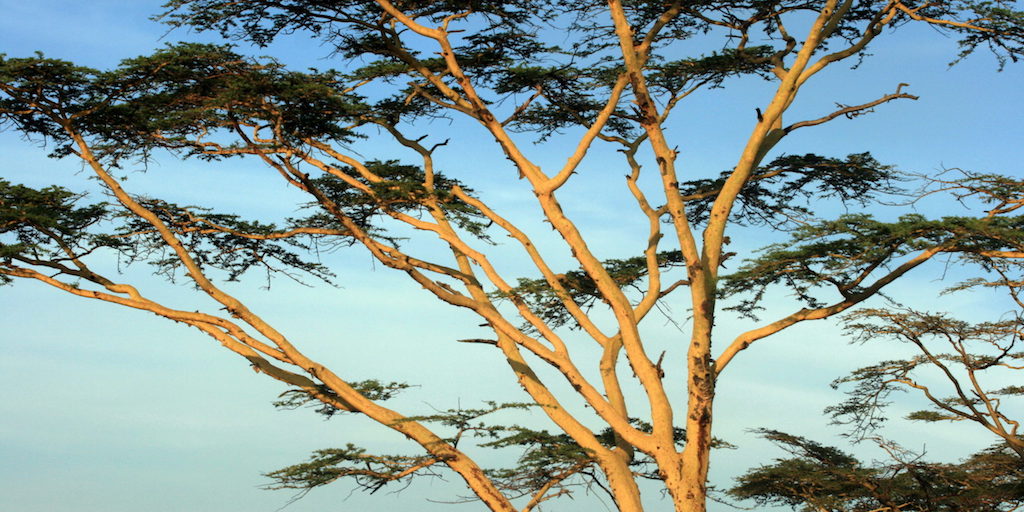 How the fever tree got its name

Original photo: “Serengeti 24”by Abeeeer is licensed under CC BY 2.0.

Once upon a time, a storm raged fiercely above the Atlantic Ocean. And on this ocean was a ship. Meanwhile, in Africa, the tall fever tree tightened its armoured roots in the soil. And so the scene is set for a heroic African tale.

Deep in the swamps of Africa grow the tall fever trees. The trees have golden bark with a powdery residue and a secret green bark, too beautiful to be revealed, hidden underneath.

The fever trees had many secrets. The most famous one was its hidden mosquitoes. Original photo: “mosquito”by Bob A Fox is licensed under CC BY 2.0

Africa was a land rich in resources that the rest of the world wanted to get their hands on. Colonisers came from far and wide to Africa for her resources like gold and ivory.

They came in large ships, and docked on Africa’s coastline. Without any maps, they needed to find a way to navigate through the foreign land and back to their ships without getting lost.

So, they decided to trek along Africa’s shining rivers and through the villages that lived nearby. When they reached the villages, the colonisers captured Africa’s people and enslaved them.

The African people were so deeply connected to the land that Africa became enraged at the trespassers for ill-treating them. When the trespassers moved back along the rivers to get to their boats, they began to fall ill with severe fevers. They had no clue what was happening to them, but all they knew was that many of them fell ill at the feet of the tall trees alongside the riverbanks. The colonisers began to fear the trees that made them so ill and named them “fever trees”.

Little did they know that there were tiny mosquitoes that lived around the river where the trees grew. The mosquitoes defended Africa’s people and her resources by biting into the skin of the colonisers.

They transferred a deadly disease that would later be known as malaria.

African mythical stories are the heart of field guiding When guests ask you questions, take the opportunity to share the mythology of the bush, and create vivid details from your own imagination to give the story life. This is especially fun when you tell guests about animals they don’t see back home.

The kudu, for example, is only found in Africa. Your guests have never seen a majestic animal like this one before. Tell them how the Zulu people used the kudu horn to make music when they prayed. After all, storytelling is essential to field guiding.

If you are really passionate about wildlife stories and are keen to share this with others, you can become a safari field guide or a trail field guide. Whether you drive out on a safari or walk a trail, you will lead guests on an adventure of a lifetime with the stories you tell.

Become a field guide and create your own African tales, and learn more about the best mythical stories in Africa by joining a program to become a skilled researcher or field guide.

Often referred to as “Sunny South Africa”, this phrase is has proved to be true for ...
If you want to become an ultimate field guide, then you need some training in the ...
The natural world is all around us – and we play an important role in protecting ...