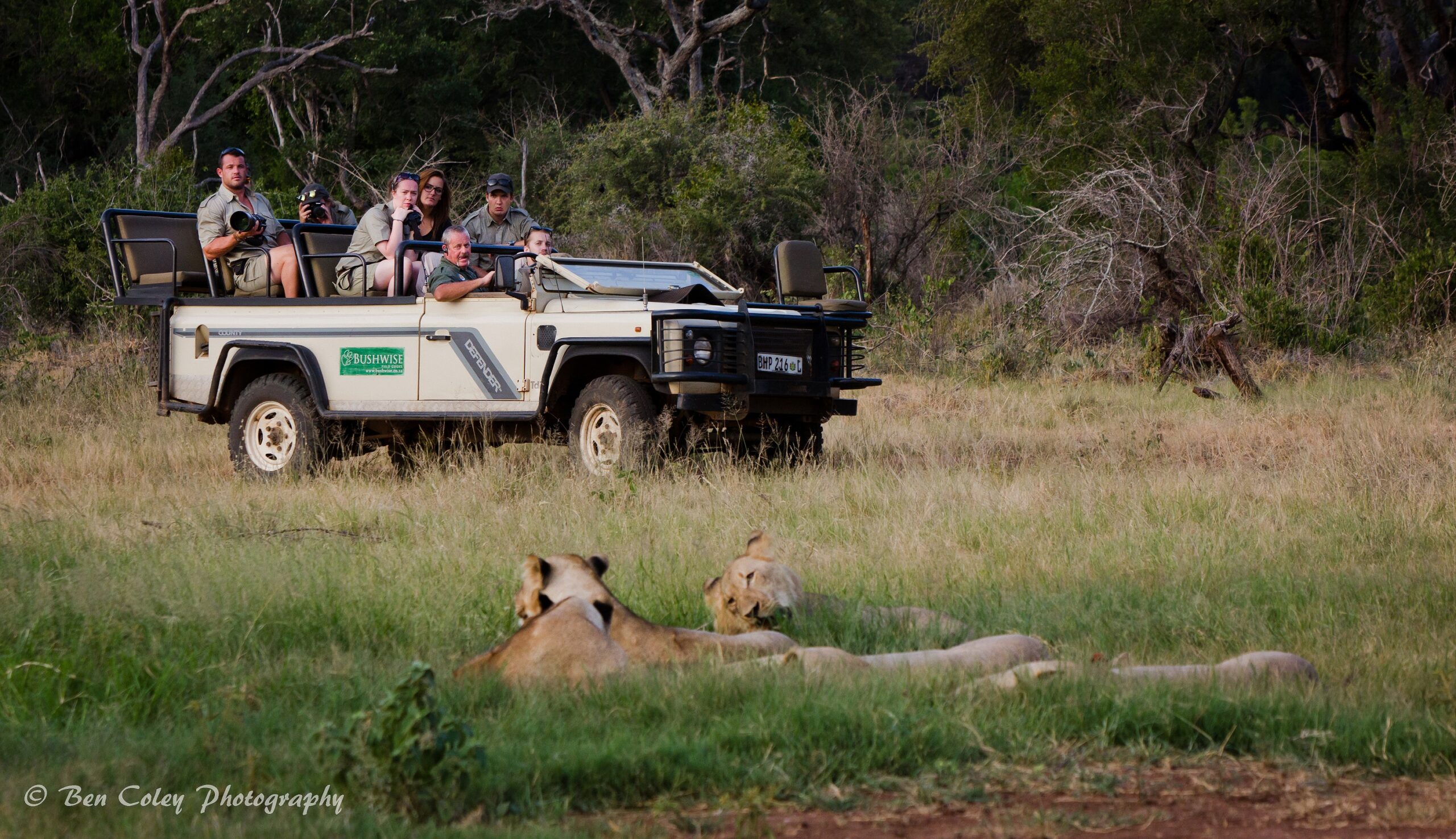 What is a Game Ranger? What is a Field Guide? What is the difference between a Game Ranger and a Field Guide? These are some of the most often asked questions we encounter here at Bushwise Field Guides and for good reason. Field Guiding in many ways was born out of the game ranging industry and as the roles have changed over the years, so have the definitions, leaving behind some confusion. The real question then should be, what kind of work would I like to do before deciding what qualification I should pursue? How did this change?

The need for specialized “field guides” began to evolve to allow for Game Rangers to continue with their core function and to ensure there where highly trained people to cater to the needs of guests.

Game Rangers duties include things such as:

Today Game Rangers are managed by a Warden or Reserve/Conservation Manager whereas Field Guides are managed either by a Head Guide or Lodge Manager. Soon, private lodges started to operate and cater to the demand of local and international tourists coming to experience ‘Africa’. The Game Drive Ranger became a common feature at the lodges, however, they were really field guides. They did not need to be trained in conservation work but still needed to have knowledge of the bush and great people skills. In the early days when the guides were not busy guiding they were expected to assist with reserve work but as the demand for guided experience grew and the amount of free time available to guides changed, so did this. Soon the need was identified to develop some kind of standards & ethics for the Field Guiding industry and thus FGASA, the “Field Guides’ Association of Southern Africa” was born.

Now I know……….so what do I need to do to become a Game Ranger?

There is now a National qualification one can do to become a Game Ranger. You would need to do a National Diploma in Nature Conservation or Game Ranch Management. Most are 3 years long, 2 years theory and 1 year practical.

There are also other short course options out there …….one just needs to do some research and choose the best option!

And if I want to become a Field Guide?

Then get in touch with us at Bushwise Field Guides for more information on our in-depth Field Guiding courses, giving you the knowledge and opportunity to gain valuable work experience in this exciting and rewarding field.

By: Kaden Maasch, feature photo by Samuel Bramley At the start of the second week of ...
In the blink of an eye the first semester is over! We have learned a lot  ...
Before I give my opinion on this, let us just have a brief look at what ...