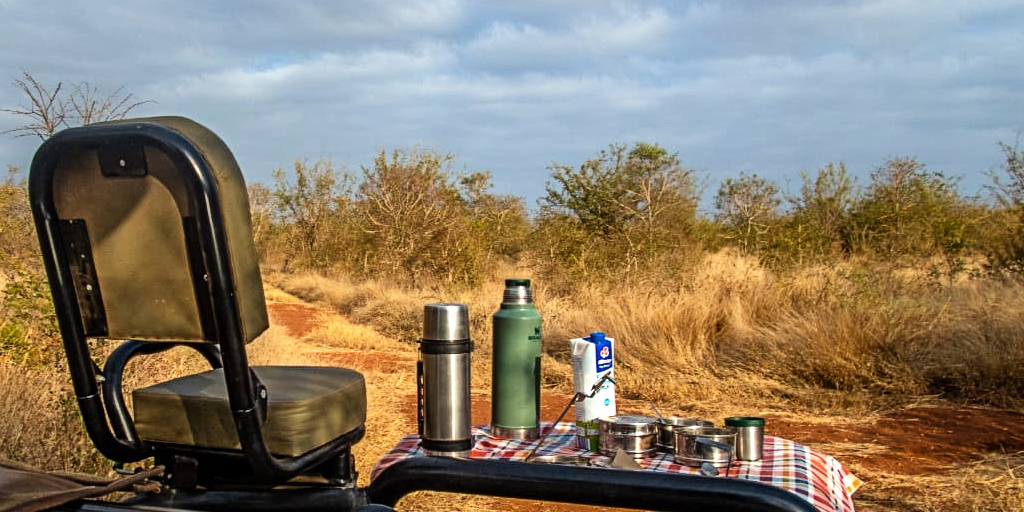 Managing the camp for this bunch of hooligans isn’t as bad as I thought. So far no real problems have come up. Hopefully it stays that way.

Bushwise has done an excellent job of bringing together a group of like-minded individuals. We began creating strong bonds from the first day, which is important considering the fact that we’ll be stuck together for the next six months. A tight knit group will be a massive advantage.

But although we’re well and settled now, from week two everyone has become somewhat homesick, but the support from the group has managed to pull some people through and they seem to be doing a lot better. Being a camp manager is not all fun and games. I’ve found it tedious at times, since the majority of the work is temperature checks twice a day as a COVID-19 safety protocol, switching of lights after everyone has gone to bed and making sure the fire has been killed. This is quite a challenge especially when you have a sleep routine that does not allow late nights. But the job must be done.

I had the pleasure to be camp manager during our first sleep out on Makali Private Game Reserve. This added the responsibility of having to get all the supplies and gear necessary for us to survive the night. And what a night it was. Once the fire was started, we gave our favourite American classmate his first proper braai lesson. Stories were told and some of the students kept on getting the giggles. One of our trainers, Darren, has taken to calling them the “whoo crew”. We even had our first night sky lesson. Everyone managed to learn how to identify the constellations, including Scorpio and the Southern Cross.

21:00 came on quick, with it the first night watch shift started. After listening to Vaughan and the other trainer’s stories of amazing encounters, we were ready. Everyone had this sense of anxiety and excitement. Shift one already provided us with the sounds of the bushveld at night, starting with lions roaring in the distance.

Soon after, hyenas started. It sounded like they were getting closer too. It was evident that they were coming to investigate us. After listening for hours waiting to know what will come, Hunter called out three pairs of eyes shining through the bushes. Naturally, we wanted a better view so we moved towards our audience. Sure enough the monster from the bush emerged. It was a spotted hyena. Discovery documentaries do not do them justice. These animals are big. We assume it was a female. She moved with speed and disappeared back into the bush as fast as she appeared. We aren’t sure what happened with the other two.

The rest of the shifts were uneventful. Dawn came and a new day started, along with the last few hours of my week as camp manager.

This week marks the completion of our last modules and theory exams. It was all about ...
With Spring around the corner in South Africa, officially only starting on the 23rd of September, ...
And so the excitement starts…. This was the week of firsts, our first lectures, our first ...