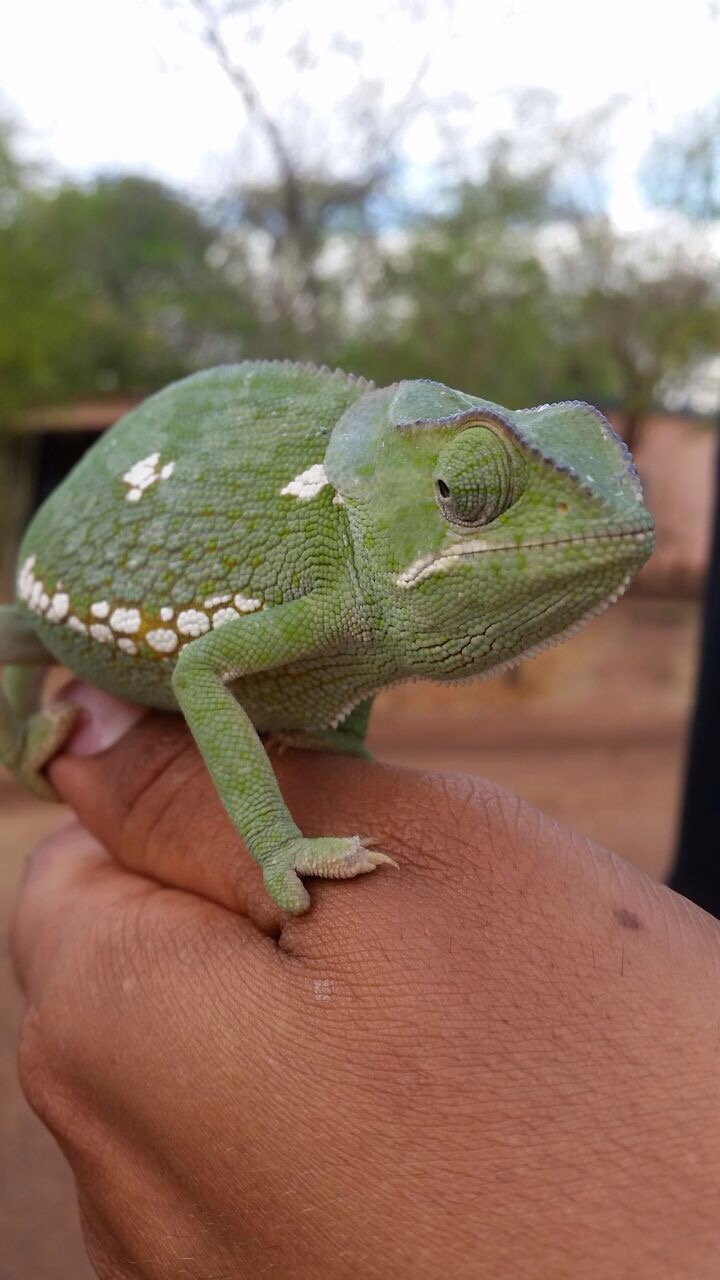 This week marks the completion of our last modules and theory exams. It was all about Fish, History and Culture, Taxonomy and Conservation. Classroom lectures sparked interactive debates amongst students in regards to conservation and it became a good forum for people to share ideas, personal views and opinions.

History and Culture taught us more about the previous inhabitants and history of the area in which we are staying which has given us a greater appreciation and understanding of local traditions and beliefs.

Taxonomy confused some students at first, but eventually we all got our heads around the simple complex in the end.  In brief, Taxonomy is the science of naming, describing and classifying organisms and includes all plants, animals and microorganisms of the world. Using morphological, behavioral, and genetic and biochemical observations, taxonomists identify, describe and arrange species into classifications, including those that are new to science.

We also now know a hell of a lot more about Fish! Actually it was very interesting learning about how fish play a vital ecological role in our area of operation and also their contribution to population control of mosquito’s thus reducing the spread of Malaria.

It’s been an exciting and productive week for a lot of people as we have also been preparing for our ARH practical exam (Advanced Rifle Handling). This has involved spending a lot of time down at the shooting range firing both .22 and .375 calibre rifles. Our trainers were very patient with us all and we started off by doing some dry runs, which involved loading and unloading a rifle and practicing some drills. There was even some friendly competition with the speediness of this between the girls and boys. We then got to shoot at some stationary targets.

Later we progressed to shooting a charging Lion target that moves at a speed of 22 metres per second which only gives you 2 seconds to aim and shoot! For some it was the first time holding a rifle and it has been great to see everyone’s progress from the beginning of the week up to now.

We also welcomed the first spring rains! Bringing with it the arrival of new season, new life and the many frog species that now like to occupy the dam and swimming pool. A few lucky students got to witness two Eastern Olive Toads preforming aplexus, (2 toads ‘mating’ in the swimming pool) and this has given us an interesting lesson on collecting and observing the development of egg embryo to tadpole metamorphis. It has also been a week of relocating a few lucky reptiles!

The first being a Mozambique Spitting Cobra that was residing in camp. It has now been moved safely, just as we have been trained to do with the snake handling course done a few months ago, to an accommodating game reserve down the road far away from human interference. The next being one very lucky pregnant chameleon that a few students rescued from the road side on their way back from town. She has been relocated to the lovely green garden at camp, hopefully where she will lay her eggs and we may get to see some baby chameleons around camp in the future. The Bushwise alumni gives his unfiltered take on choosing the road less travelled, and staying focused ...
You might not assume that plants and ancestors go hand in hand. But when your name’s ...
Along with mock drives preparing us for our assessment drives, the first little bit of rain ...